you are not eligible to visit the site.

Hasbro does not control and is not responsible for the availability of, or content on, linked third party websites. 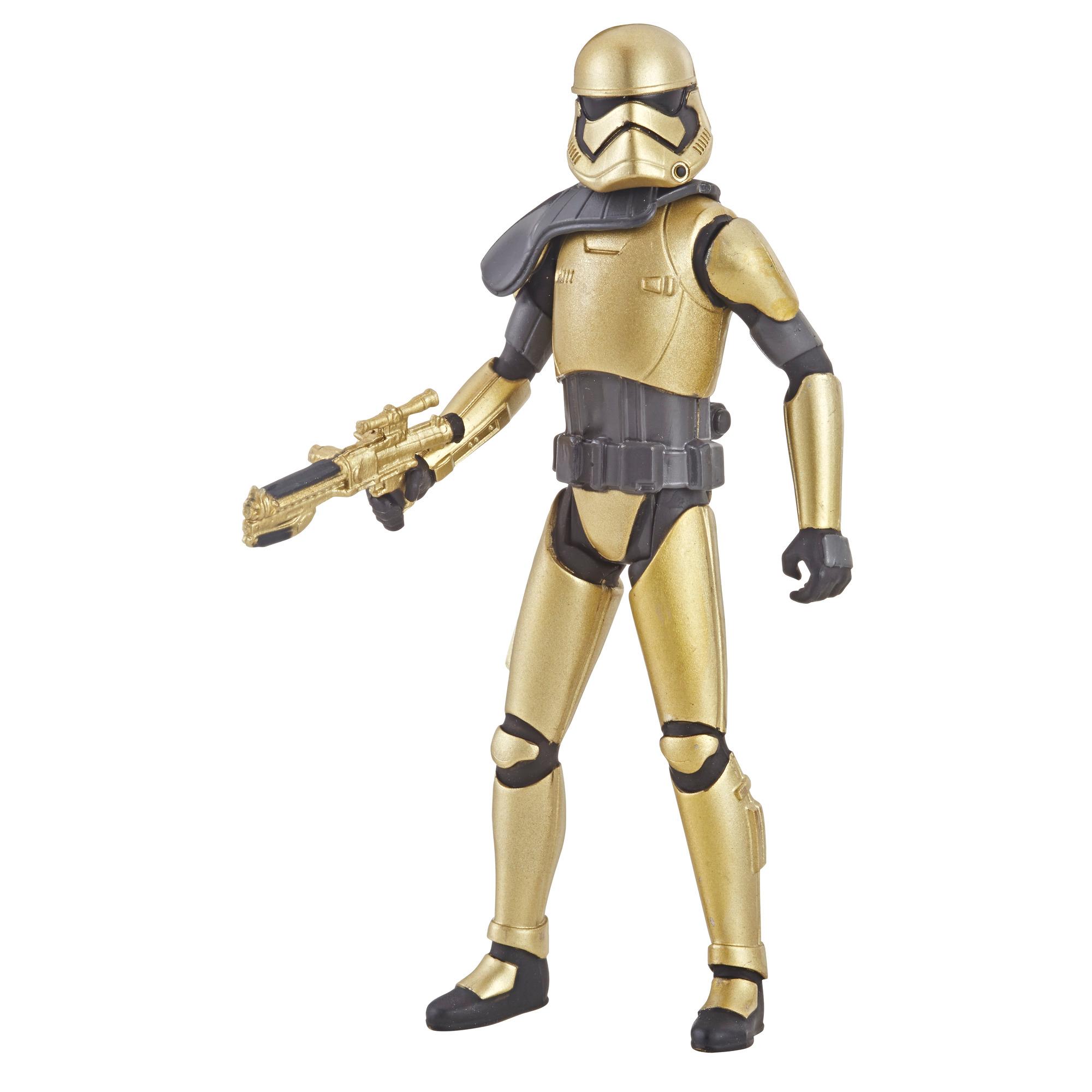 products page url Where To Buy

A fearsome First Order Stormtrooper officer, Commander Pyre stands out from the legions of identically equipped soldiers with his black-and-gold armor.

Imagine the fierce officer leading his troops in combat with this 3.75-inch scale Commander Pyre figure. Kids can recreate their favorite scenes from Star Wars: Resistance or imagine their own epic missions from a galaxy far, far away!

Star Wars products are produced by Hasbro under license from Lucasfilm Ltd.
Hasbro and all related terms are trademarks of Hasbro.

• ARTICULATION AND DETAILING – Figure features 5 points of articulation so fans can display this Commander Pyre figure in their action figure collection to imagine an action-packed scene from a galaxy far, far away.

• LOOK FOR OTHER STAR WARS: RESISTANCE PRODUCTS – Each figure in the collection is uniquely styled and decorated and comes with an iconic accessory. Other characters in the Star Wars: Resistance collection include Poe Dameron, BB-8, Stormtroopers, droids, and more!

• Ages 4 and up.
• WARNING: CHOKING HAZARD – Small parts. Not for children under 3 years.

Others Also Looked At